Family Group Homes have existed in Australia since the late 1940’s and became an increasingly common model of ‘care’ in the eastern states during the second half of the century. Family Group Homes were located on residential streets, in the suburbs, generally without organisational signs and were often only open for relatively short periods of time. For these reasons it can be hard to find out much information about these Homes in comparison to the larger institutions and orphanages that existed before.

On a recent trip to the National Library of Australia in Canberra I came across these photos in annual reports for Dr. Barnardo’s in Australia. It appears they are all Barnardos Family Group Homes from the late 1960s and 1970s. 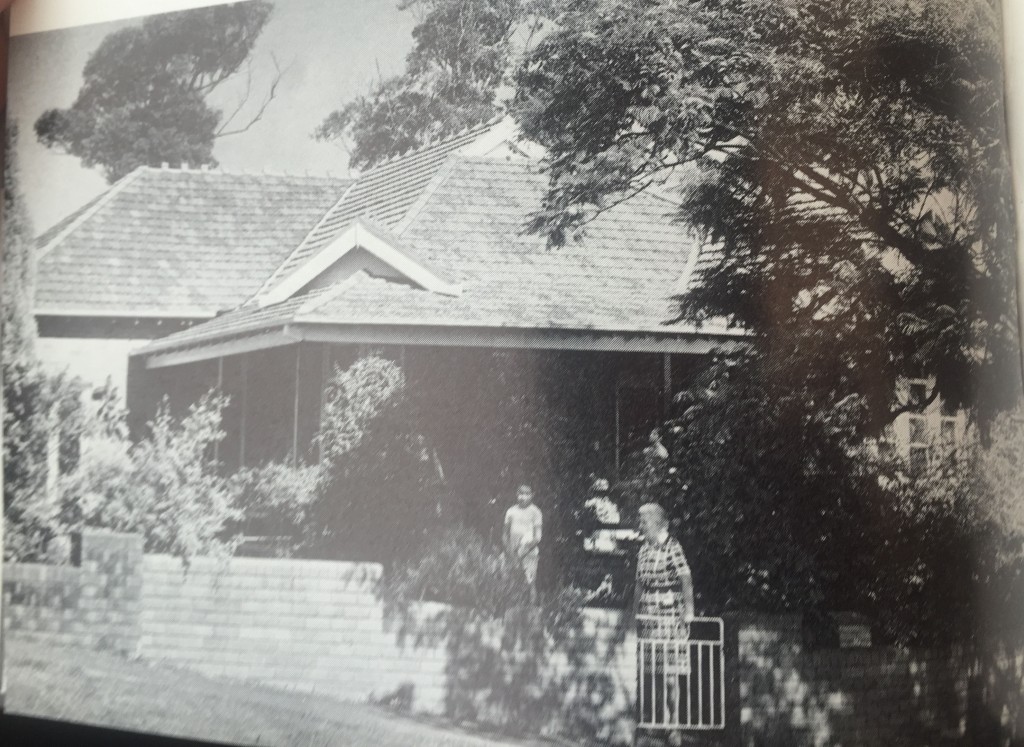 The photos were published with little or no descriptions and the surrounding information in the reports provides no further details as to the names, locations or dates of the Homes. The approximate dates listed are the year they appear in the annual report. Do you recognise any of these Homes? 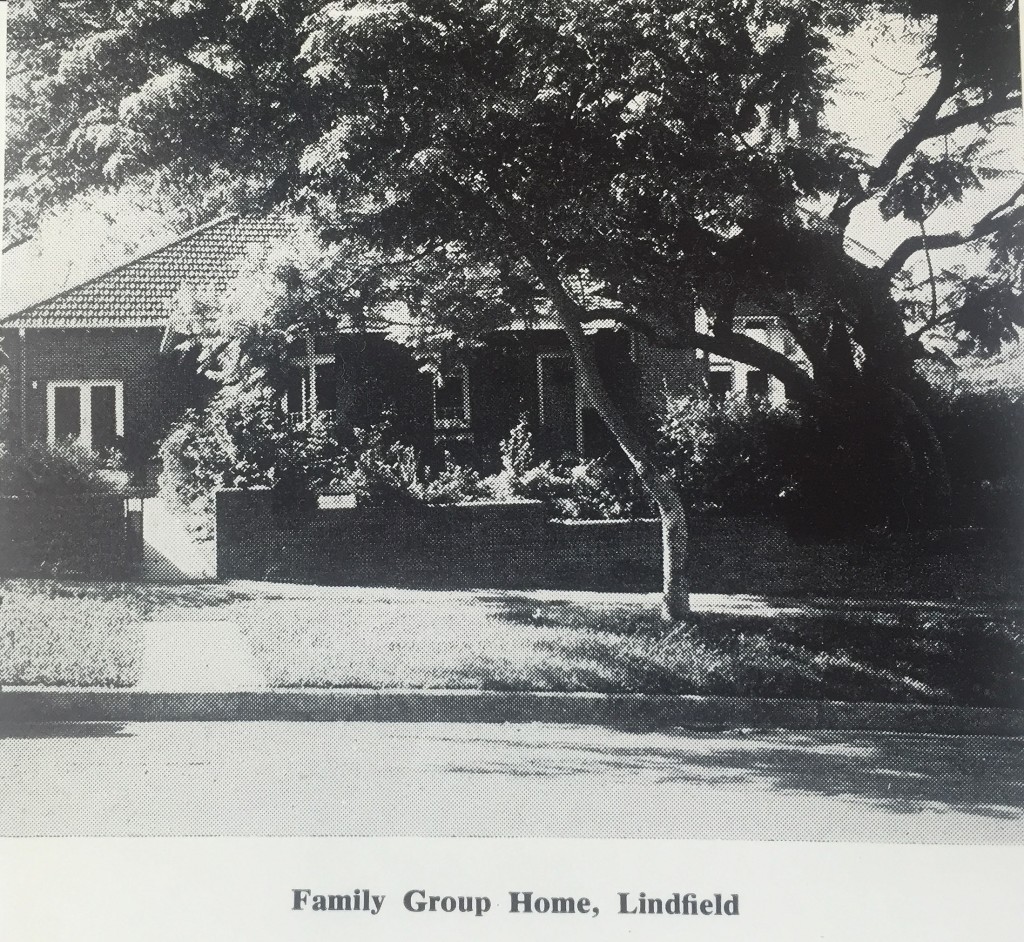 Our database for New South Wales has nine Family Group Homes listed as run by Dr Barnardos in Australia but none of the Homes seem to match the Lindfield location. The ‘Family Group Home, Lindfield’ image appeared in both the 1970 and 1971 annual reports, however it only had the caption in the later report.

Another photo found in the annual reports showed children playing in the snow. No information was provided with the image. There were two Barnardos Homes run in Canberra, one of which we have no image for, Berwick House (1968 – 1978?). After searching on Find & Connect I’m hazarding a guess that this is an image of Barnardos House (1964 – 1978?). What do you think?

If you have any information about these Homes then please comment below or contact us via the web resource so that we can update the site with the new details.